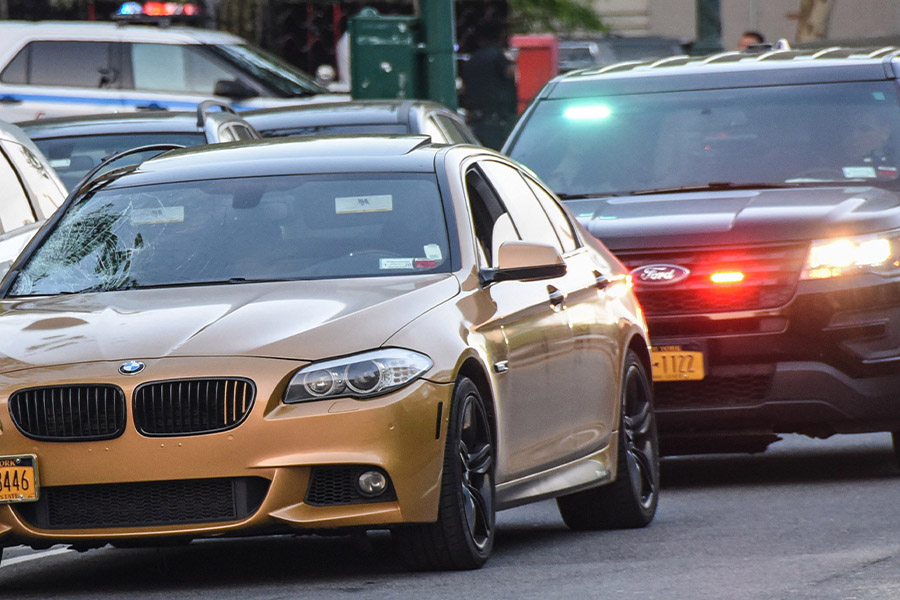 Harris County, TX, has one of the highest concentrations of DUI and DWI arrest frequencies in the United States. However, most folks don’t know this because they’ve never had to deal with a DWI charge or, worse yet, a series of drunk driving cases. If you find yourself stopped for drunk driving on one of Houston’s roads or highways and it appears that the officer came out of nowhere, that’s because DUI and DWI enforcement is one of the top priorities of the Houston Police Department and the Harris County Sheriff’s Department in addition to all of the other law enforcement agencies in the greater Houston area.

A Night Out On The Town In Houston, TX

After Leaving The Strip Club, I Was Stopped On Suspicion Of DWI

I remember one night a few years ago, I and a few friends decided to step out and have a few drinks. Prior to leaving to visit Chics Cabaret at 10255 East Freeway, I drunk a few Heineken’s and forgot that I left one of the 22-ounce bottles in the car.

So after playing around with whores in the strip club, we decided to leave. We drove through Jacinto City, TX, only to find out that we were over the speed limit. Jacinto City, TX is a little toilet that is located on the east side of Houston that is well known for its speed traps. The small town was once occupied by mostly whites, but the Mexicans have taken it over, and the city is ferociously ticketing everybody for any & everything for the purpose of generating enough revenue & money to support the new population and infrastructure improvements. But that’s another story.

A Potential DWI Charge Was On Me!

Basically, what happened is after leaving the strip club, I-10 Freeway and was doing about 51 mph as I was getting ready to get on the freeway heading eastbound towards Baytown, TX. Then, I noticed a Jacinto City Police Department squad car clocking for speed, and the next thing you know he is behind me with his siren blazing yelling out of his stupid ass loudspeaker asking me to pull over. He gave me a ticket for speeding, but he found the empty Heineken bottle and I was afraid that I was can be arrested for driving while intoxicated or driving with an open container. The cop was cool, and let me go with the ticket for 51 and a 40.

Things Could Have Got Expensive

I May Have Needed a Houston DWI Lawyer

The purpose of me telling that story is, you never know what’s gonna happen. You have to be careful when drinking alcohol in your vehicle and be sure not to leave evidence for the police to find in the event that you are detained for a minor traffic violation. That minor traffic violation could have turned into a criminal case in the Harris County court for DWI on the basis of an empty beer bottle. If that was the case, I would’ve had to go to the trouble of hiring a DWI attorney in Houston to help me fight the DUI charge. The first lawyer I would’ve called would have been Tad Nelson, because he is definitely the best drunk driving lawyer in Houston, TX.

Houston DWI Lawyer Tad A. Nelson is one of the best trained criminal defense lawyers in Texas that is currently accepting cases from individuals charged with driving while intoxicated by law enforcement. He runs billboards in the Clear Lake area and he’s a big part of the League City, TX community. He has been defending people accused of crimes related to driving while impaired since the mid-90s. If you’re looking for lawyer that knows how to get a DWI case dismissed in Galveston, Houston, Baytown, or elsewhere in Southeast Texas, he is the man to consult. He is a DWI lawyer – scientist, and is also Board Certified® in criminal law by the Texas Board of Legal Specialization™.

He was a big time help on my case and I will not be free without his legal representation and stern wisdom.