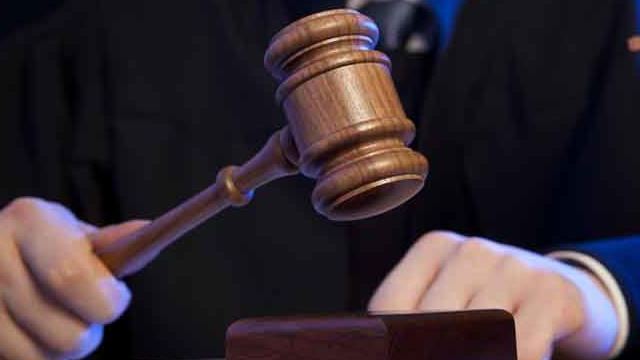 Under the Texas law, it is illegal to possess or be in control of items that can be used for drug consumption or manufacturing. The state of Texas considers drug offenses to be quite serious, and mostly, these offenses come with severe penalties if convicted. Sometimes, the charges even extend to those who are found with just paraphernalia and not necessarily the actual drugs. The laws are particularly tough on drug-related cases due to the rampant drug peddling and abuse in Texas. However, the penalties vary depending on the size and type of illegal drugs one is found with. One may have to face jail time or even financial penalties in more severe cases. You should, therefore, know that the manufacture of illicit drugs is always considered to be a more pressing case than the possession of a similar substance. Even the classification of these two crimes is different. For instance, the delivery and manufacture, are classified as a felony offense, whereas possession is classified as a misdemeanor when factoring in Marijuana.

Precisely, it’s the production and distribution of illegal substances. Production entails the processing of these substances in a lab using chemicals. Mostly, in secluded places; sometimes with or without the help of an expert. But once manufactured, the drugs are then delivered to potential users. However, it is important to note that the manufacturing and distribution of these drugs are against the law.

Some of these drugs include; cocaine, LSD, Heroin, Methamphetamine amongst others. You can, therefore, be assured of facing charges should you be convicted of the manufacturing or the selling of these substances, whether inexpensively or not.

In Texas, different drug penalty groups are set for the different substance being manufactured or delivered. The dangers that may be caused by a particular element play a significant role in determining which penalty group one falls in.

A good example is an individual convicted of manufacturing or delivering cocaine. Such an individual will face a more severe punishment to one convicted of producing prescription painkillers. As such, you should know that during the conviction, if a drug has an accepted medical property, then that will be taken into account. Otherwise, it will be tested for addiction or its general effect on a user, after which, you will be charged.

Below are the Texas penalty groups:

As mentioned above, the penalty of manufacturing and delivery of drugs also depends on the amounts. Let’s take for example drugs falling in penalty group 1. Manufacturing less than a gram is considered a state jail felony, and the punishment is for up to 2 years in a state jail. The more illegal drugs you manufacture, the more severe the penalty. Manufacturing more than 200 grams is considered a first-degree felony that is punishable by life imprisonment.

Drug manufacture and delivery are placed in the same category as per the Texas laws. Meaning that the rule assumes that when a person decides to manufacture illegal substances, then they intend to distribute them, whether or not at a profit. The primary reason why the laws are severe on drug manufacturers and distributors is that the only way to do away with drug abuse is by cutting down the source. Punishing those caught possessing illegal substances isn’t usually considered an effective and long-term solution to the problem. If a person is therefore charged with the manufacture and delivery of these drugs, they should know the seriousness accorded to the case.

When charged with such a case, it’s advisable that you find and hire a lawyer immediately. Judges and prosecutors won’t spare a manufacturer or distributor of illicit drugs. However, as an individual, you have rights, and a good lawyer can help you out. But above all, it is important to note that drug and substance peddling will negatively affect our kids, and the society at large, and therefore, it is best if best that we stump it out.