Skip to content
You are here:HomeSecurity & Defense The Need for Security Guards 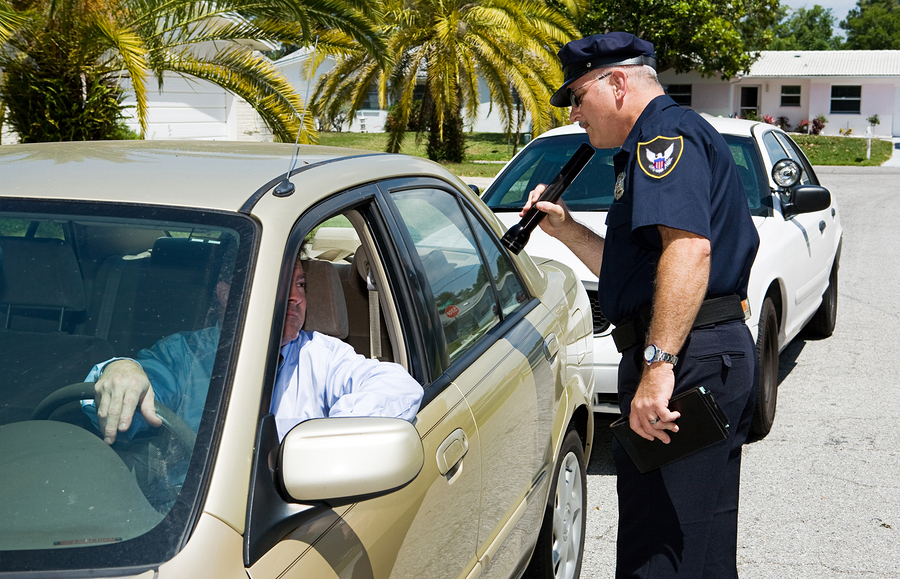 The San Antonio Police Department and the Bexar County Sheriff’s Office are busy law enforcement agencies. While the police do their best to promulgate public safety, it’s obvious that police officers can’t be everywhere at once and can’t guard your business or home 24/7.

Perhaps today more than ever before in modern history has there been a greater need for the extra protection and peace of mind that security guards offer. The need for security guards in the San Antonio, TX is high so we at Nationwide Investigations & Security, Inc. are available to provide protection services for almost all types of situations.

In the past few years, we’ve all witnessed a rising wave of senseless attacks on our fellow citizens. Churches, schools, even movie theaters, have seen some of the most vicious assaults on unarmed and innocent people. Few if any of these “soft targets” are likely to be carrying firearms and in any case, would unlikely notice an active shooter’s approach. Schoolchildren in San Antonio who lack the protection of armed security guards are especially vulnerable in active shooter situations. Unarmed, trapped in schoolrooms without training or experience in defense; they’re lambs for the slaughter.

This is a relatively new phenomenon. However, we aren’t helpless against this sort of insanity. When trained security guards patrol these “soft-target” locations, the possibility of such a deadly assault is greatly reduced. With their training and experience, an armed security guard is prepared to identify a threat and take actions to mitigate damages. While it’s impossible to catch every incident before it occurs, the value of staffing security guards is as a form of crime “prevention” as opposed to the crime “response” mechanism provided by the San Antonio Police Department.

San Antonio, TX Can Be Dangerous

San Antonio, TX boasts the dubious honor of being one of the most crime-ridden cities in the United States. Translation: In San Antonio, one out of every seventeen residents will suffer the loss of property or worse; become the victim of a violent crime. Bexar County has recorded an average of fifteen thousand reported crimes a year over the past five years. 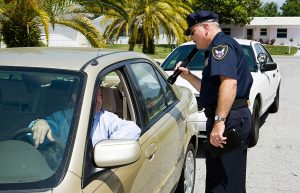 The FBI released a report in September of this year regarding violent crimes in San Antonio, a statement that recalls the days of the Wild West. With the aforementioned statistics in mind, the value of well-trained security officers for establishments located in high-risk areas of San Antonio is well demonstrated.

The San Antonio Police Department and the Bexar County Sheriff’s Office cannot guard every business, warehouse or gated community. There is an effective way to ensure peace, safety, and property; employ Security Guards. Security Guards deter crime and supplement the work of police officers by preventing crime by virtue of their presence. They also stop crimes in progress and are required to contact the San Antonio Police Department to report crimes and other threats to public safety.

Shoplifting costs retailers billions of dollars annually. Video cameras are a useful theft deterrent, but often record the theft as opposed to preventing the loss in the first place. This is an area where retail-theft guards can prove pivotal in defending a shopkeeper’s bottom line. Considering the thin margins in the retail sector, having security guards on-site can prove to be a profitable investment.

In the San Antonio area, the security guard licensing system is divided into a few areas:

Level III security officers are certified to carry firearms. In the State of Texas, armed security officers must meet strict requirements. Before receiving a Level III License, trainees must undergo a course that not only involves the use and care of firearms but also increased training in crisis maintenance, legal liabilities and other training to prepare them to perform their duties properly.

In many cases, it is deemed necessary to have armed security officers on duty. This is usually due to higher risk, valuable merchandise, equipment, or high profile businesses or businesses subject to political backlash. Financial institutions, banks, credit unions and other institutions where significant amounts of cash are often on hand are institutions that are frequent targets of robbery and burglary.

You’re in church, a movie theater, restaurant or shopping mall with your children. What could be more terrifying than to have someone barge in and open fire with a deadly weapon? Unfortunately, this trend, like a virus, has escalated over the past few years into a common occurrence. Last June, the Bexar County Sheriff’s Office offered a presentation to help citizens prepare for active shooter situations.

Although Texans are encouraged to defend each other, well-trained armed security guards are best counter-measures for such situations. They know that these incidents seldom last over fifteen minutes, but in those fifteen minutes, a good number people can be wounded or killed.

The untrained civilian will usually panic in such situations. The trained security guard will have learned the “two exits” rule to the degree that it has become second nature. The “two exists” rule means that no matter which area of a building may be under attack, especially in settings like large shopping malls, the security guard instinctively notes the two nearest exits which could be used to corral people to safety.

In the event of an active shooter scenario, armed security guards may return fire to neutralize the attacker or to maintain a buffer zone, but are also required to notify police and wait for backup. Things happen quickly in active shooter situations, yet the event may seem to last for hours to an unarmed, untrained person that’s pinned down. Trained Level III & IV security guards will feel right at home in this situation, ready to protect their clients and the public.

The cost of hiring security guards are negligible compared to being exposed to massive losses which could be prevented. Loss of life, assets, property, and peace of mind can be prevented with minimal investment. If you’re interested in reaching out to Nationwide Investigations & Security, Inc. regarding armed or unarmed security patrols, call our San Antonio office at any time, by calling 210-774-6977.